The Telegraph has collected a few pieces of Jamaica’s history in honor of the island’s 55th Independence.

But! Did you also know that Dr. No’s lair sat right on Reynold’s Pier, where cruise ships now dock in Ocho Rios? 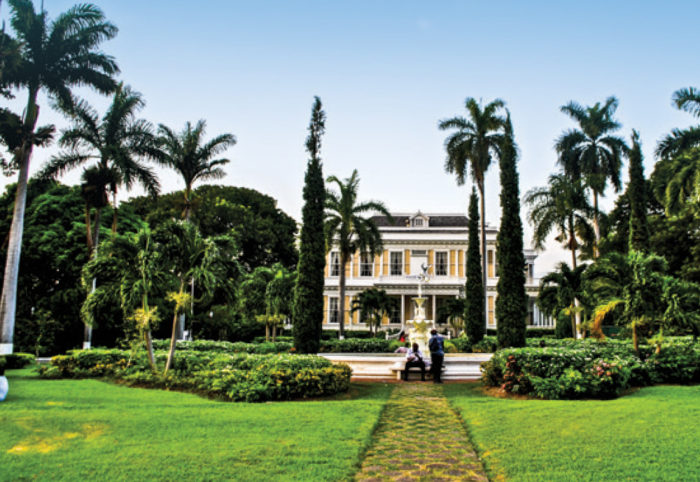 Contrary to the bustling capital now, Kingston has a raunchy history. After the British acquired the island in the 1600s, the Jamaican city became a hotbed of debauchery and criminal activity.

We don’t blame the mathematical slip up since 7 mile beach has a better ring to it.

Keep these fun facts in mind next time you visit Jamaica.

Click here to read more facts on The Telegraph.